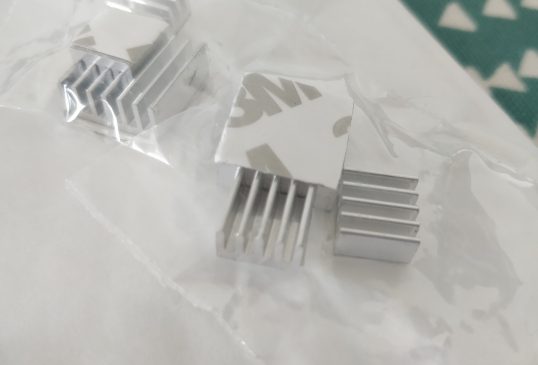 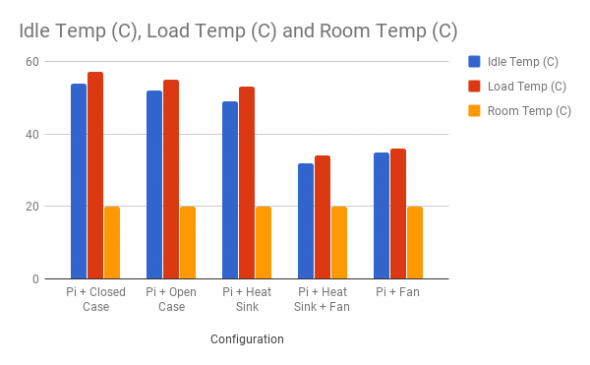 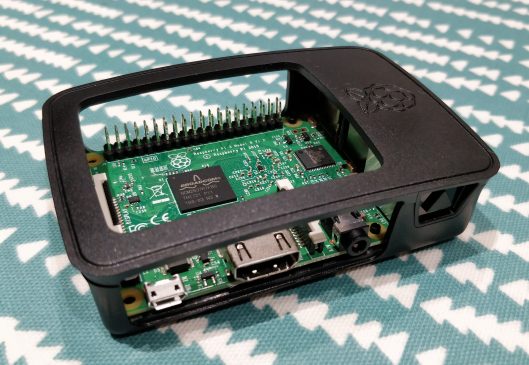 5 Thoughts to “Raspberry Pi 3 and Cooling (Heat-sink, Fan and lid off)”