This post as been sitting in drafts for a while so I figured I would get it sorted (all be it rushed). My brother had a Moto G4 Play with a cracked screen. I have replaced a fair few phone and tablet screens in my time so I figured it would be worth a try to get the phone back in action. I purchased the screen from Amazon for about £30 which was not too bad seeing as the phone is still worth about £130 and is a more than capable phone still. 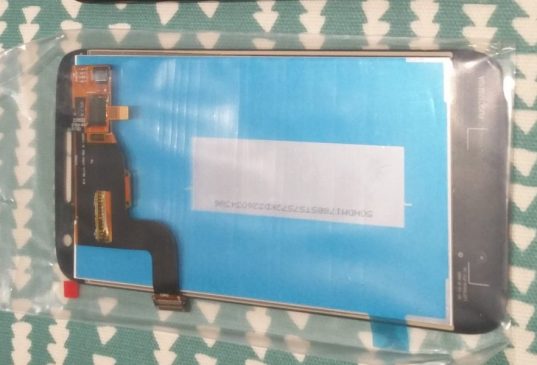 3 days later the xuan for Motorola Moto G4 Play LCD Display Touch Screen Digitizer Assembly Replacement turned up well packaged and looking good quality. My only gripe was the screen did not come with tape pre-installed (something all the iPhone, iPad  etc I buy do have).

I fixed that with some salvaged tape but I recommend getting some 4mm Double Sided Layer Ultra Strong Adhesive. Also a good tool set would help too, I used a 38 in 1 Precision Screwdriver set. Finally a hair dryer or a Tablet Heater/Opening pack like the  iFixit iOpener Kit Repair Tools Kit does a good job.

I used these videos and have added them to help you, all credit to the guys that made them. I used first video up until 3 minutes in and the the second video to deal with glass

After a cup of tea and a kitkat or two later (about an hour) the screen was replaced and was looking brand new. Its been fitted for 2 months now and there has been no issue so far. Difficulty wise it was medium, if you don’t want the hassle of having to separate the glass from the frame you can buy it already done, this would make the install much less messy and no heating would be needed for about £10 more.