So not even a year after I purchased my OnePlus 5, I now have the opportunity to get the OnePlus 6. I didn’t bother with the 5T, yes I liked the look/New screen and did feel a little cheesed off that after 5 months there was a slightly better model…. but thats technology for you and I did think a less of OnePlus 🙁

I didn’t technically need a new phone, the 5 was doing a good job but seeing as the hand sets are about £400 to £500 if something does catch my eye then i’m still under the cost of most Apple handsets. I have passed on my old handsets and the OnePlus handsets are still going strong so build quality is a given. 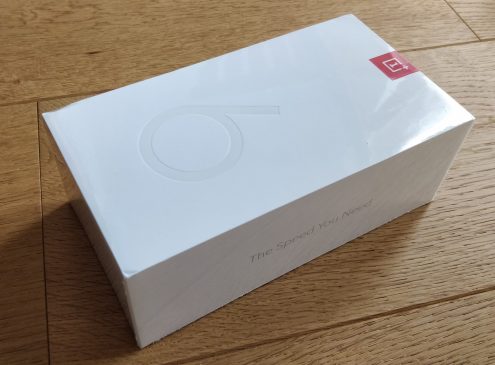 Just in case you have been under a rock, the specs of the new OnePlus is as follow

So thats quite a line up but OnePlus are saying this is the fastest hardware and software to date. Ive had the handset 24 hours and so far there is a noticeable kick in performance but what Im loving more than the speed is the screen! Its amazing and I have to says its every bit as good as the iPhoneX (including the much talked about top notch!) I love big screens and this move to large screens no smaller form factors is defiantly the way forward! The 5.5 of the OnePlus 5 was nice but this is just amazing at 6.28 inches ! One note to point out when compairing with the iPhoneX is that the one plus has a 4mm “Chin” which it would have been nice to have removed. 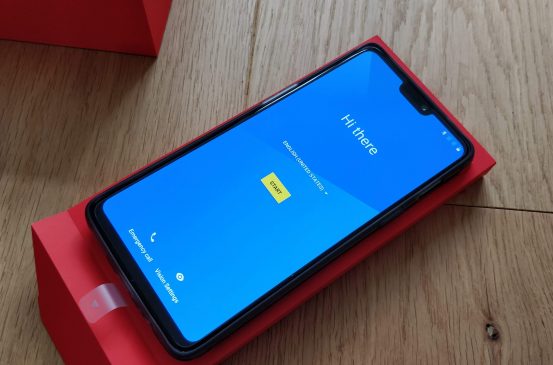 Another feature which instantly gives that wow factor is the glass back. It fells really good and looks amazing, I went for the “Mirror Black” versions as I usually use a TPU Gel case with is transparent giving the appearance of “Midnight Black”. One thing talking of cases what the surprise inclusion of a case in the box. Not wanting to put a downer on the glass back but are OnePlus concerned about the glass back and being dropped? Time will tell! 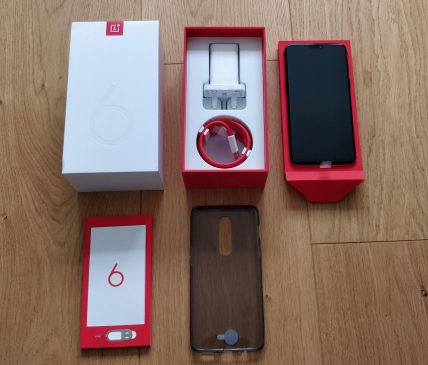 Android 8.1 (Oreo) is very much unplayed with, feels clean and snappy. Paired with the Snapdragon 845 and the 8GB Ram (128GB storage) when compared with the iPhoneX and Samsung S9 its easily standing ahead (but the other were on the market months before this one so its easy to beat the competition with this timing). Another thing is the inability to keep or remove features other manufacturers left out or added with negative effect. So the one plus as a headphone jack which Im glad about, its not taking up that much space and when my bluetooth one are out of power I can also switch to the back up pair 😀 The decision to leave wireless charging off is a little disappointing as the glass back is perfect for this and with the wireless charging becoming more standard it would have been nice for overnight charging. I hope this is not a feature that will be added in 4-5 months time for the OnePlus6T :S

So would i recommend the OnePlus 6…… yes! Again it is extremely good value and the amount of smartphone you get for that good value is well above the competition.