Over the past few years I’ve been asked to have a go a fixing many a gadget so last week when a good friend as if it was possible to fix his Huawei P8 which has taken a beating, my default answer was “sure, let see how much the screen is”. So after some googling it was about £30 for a replacement part (Glass, LCD and Frame). The advantage to getting the screen with frame is its then just a case of transplanting components from old to new and job done, instead of heating glue, cleaning, sticking etc. This was the case with my brother Moto 4G phone.

so the steps I followed are as follows… its not for the faint hearted and has lots of glued parts and pogo connectors that can easily be broken off.

Remove the trays for the SD card and the SIM card

Unscrew the two Pentalobe P2 screws located at the bottom 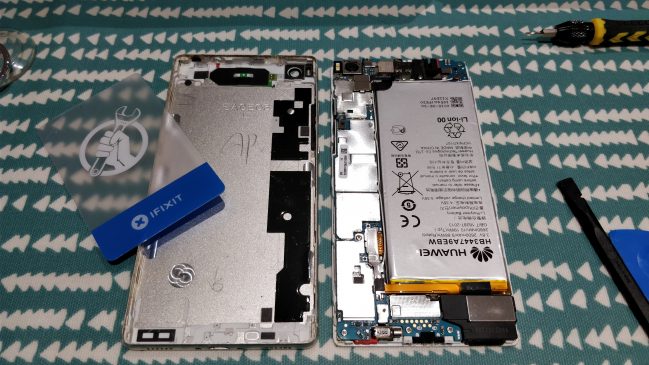 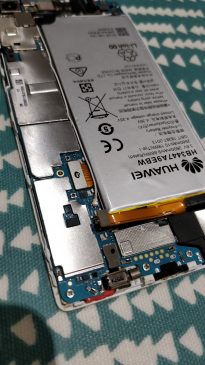 Unplug the headphone jack and the front camera flex connectors 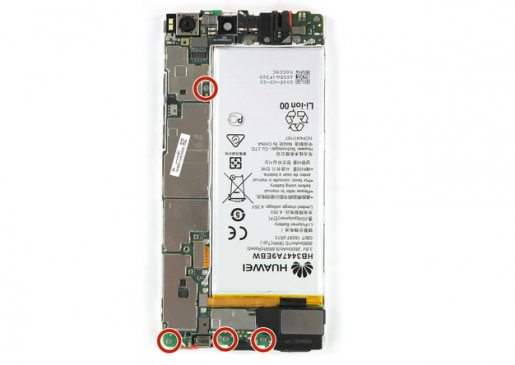 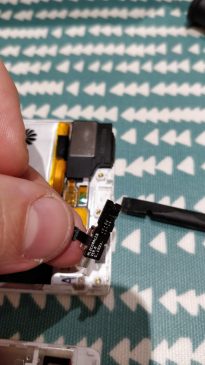 Unplug the display flex connector from the main board

Disconnect and remove the antenna cable with a tweezer 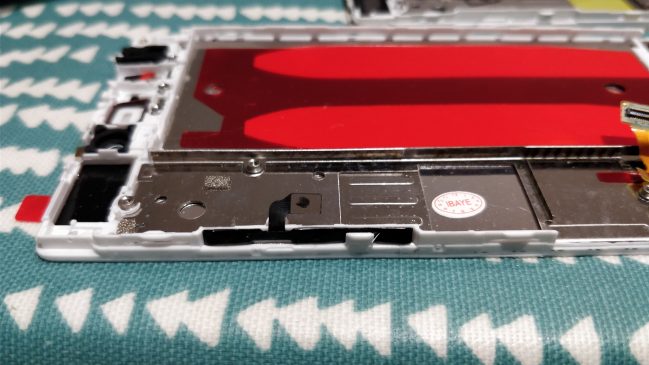 Remove the liquid contact indicator that sits on top of the last screw holding down your main board. Unscrew the Phillips #000 screw

Lift up the main board with a spudger and remove it

THIS PART I DIDNT and popped the battery so do as I say now, not as I did 😛 The new battery was £8 from Amazon so not the end of the world (just a really strong smell of chemicals)

Free the end of the first adhesive pull tab to get a good grip on it,Pull the adhesive tab in a slow constant movement to free the battery, repeat on other tab. 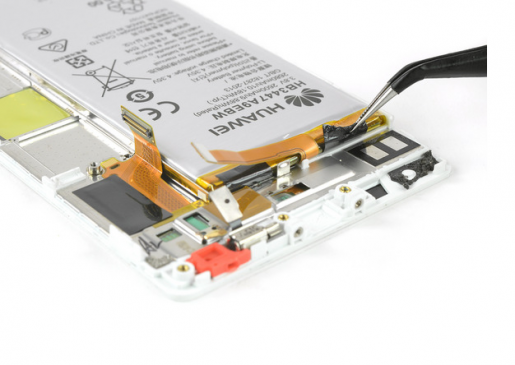 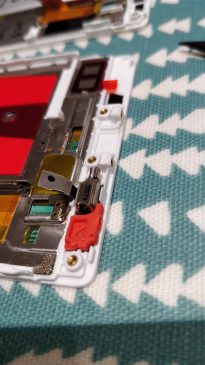 Remove the four Phillips #000 screws at top of unit holding earpiece, head phone jack etc. Use a tweezer to remove the plastic bracket which is covering the corner of the headphone jack.

Remove the earpiece speaker with a tweezer. Take care of its connectors while doing so 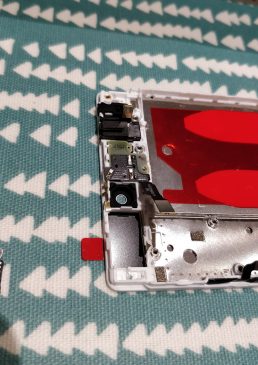 Once have done all of that you have to install them on the new screen/frame. I just reversed the able instructions. Again I would have to say this is more involved then an iPhone screen replacement. Popping the battery didnt help either but once I installed it and close the phone up it was back up and running with new screen and new battery.